Lisbon is a European city that I hear little of, in fact, I did not even really think about going there at all. It’s a country with a rich history in exploration and settlement, but what remains of this vast empire today is nothing in comparison to its glory days.

After Camino we were able to let loose and have a great time together! 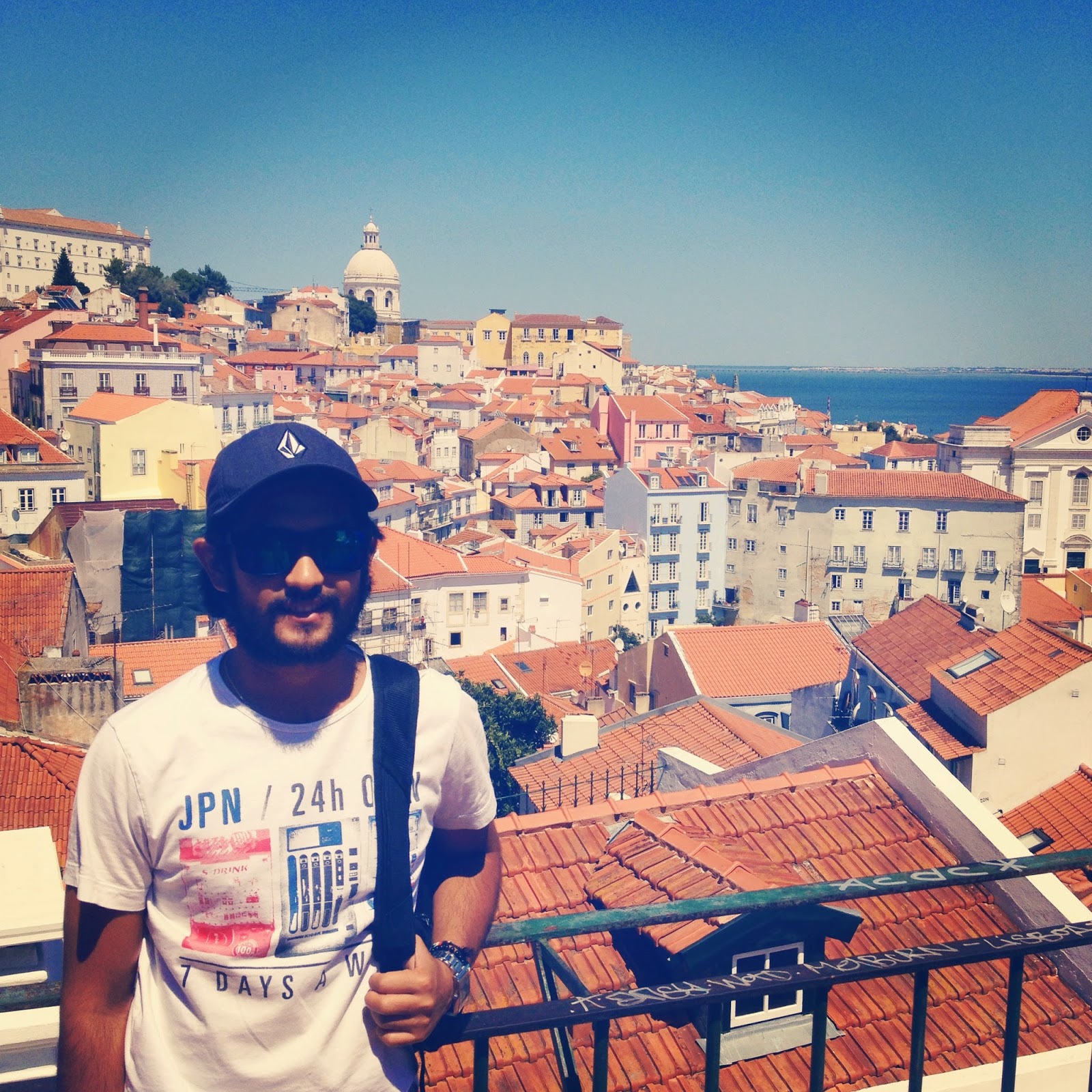 Sam, Matt, Aaron and I went to Lisbon as a treat to ourselves for completing the Camino de Santiago. A ten hour bus ride direct from Santiago only cost around 45€.

We got into Lisboa around 21h30, which meant enough time for us to shower and get ready for a night out! The timezone is different to Spain, Portugal is in the same timezone as London so we gained an hour.

There was a pub crawl organised by Oasis Hostel where we were staying. Aaron became a woo girl, meaning he was screaming WOOO at the top of his lungs! It was a marvel to behold and I am just so glad that after Camino we were able to let loose and have a great time together! 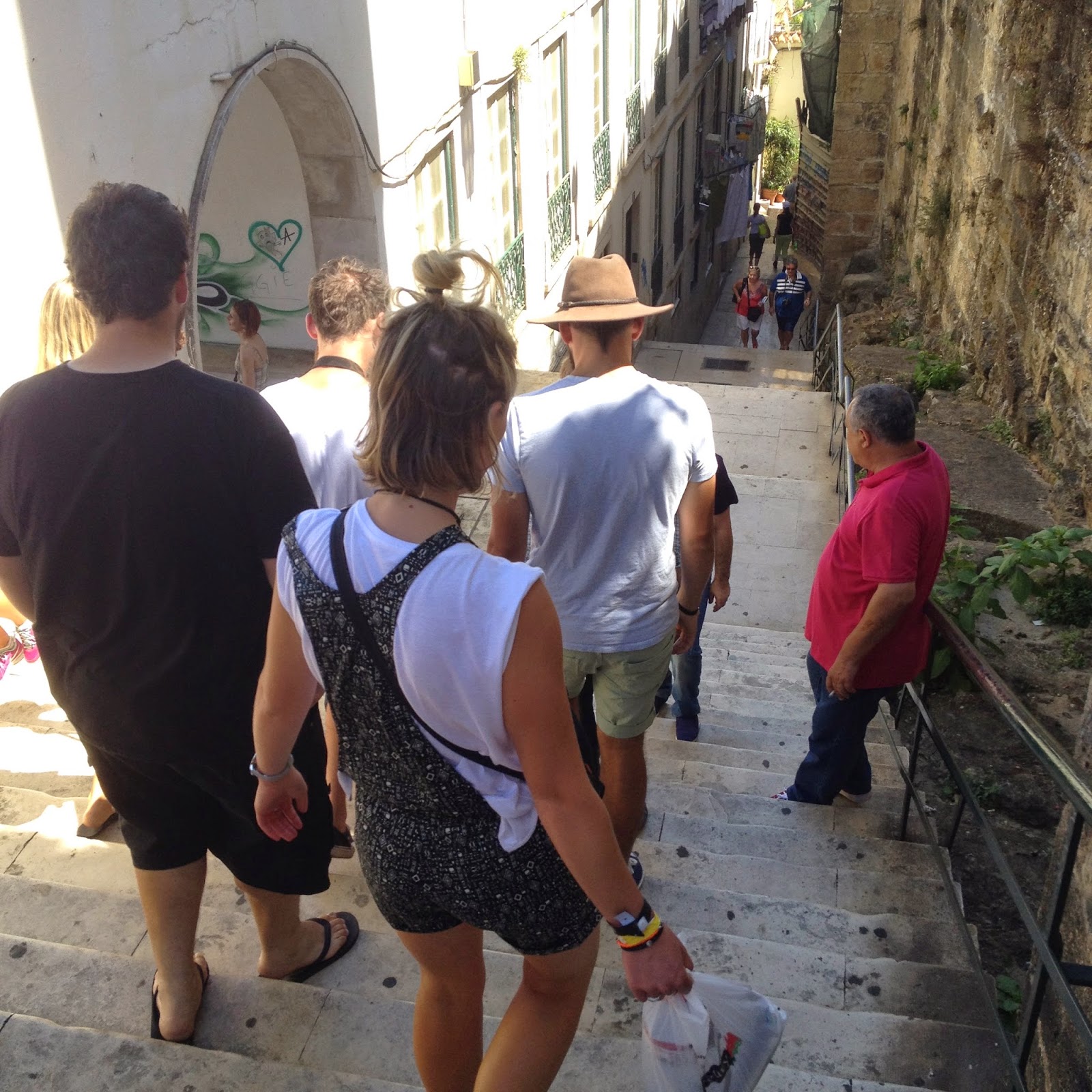 The next day was a really, really lazy day. A well-deserved day off. No walking. No obligations. I took the opportunity to do laundry in a swanky modern Laundromat. 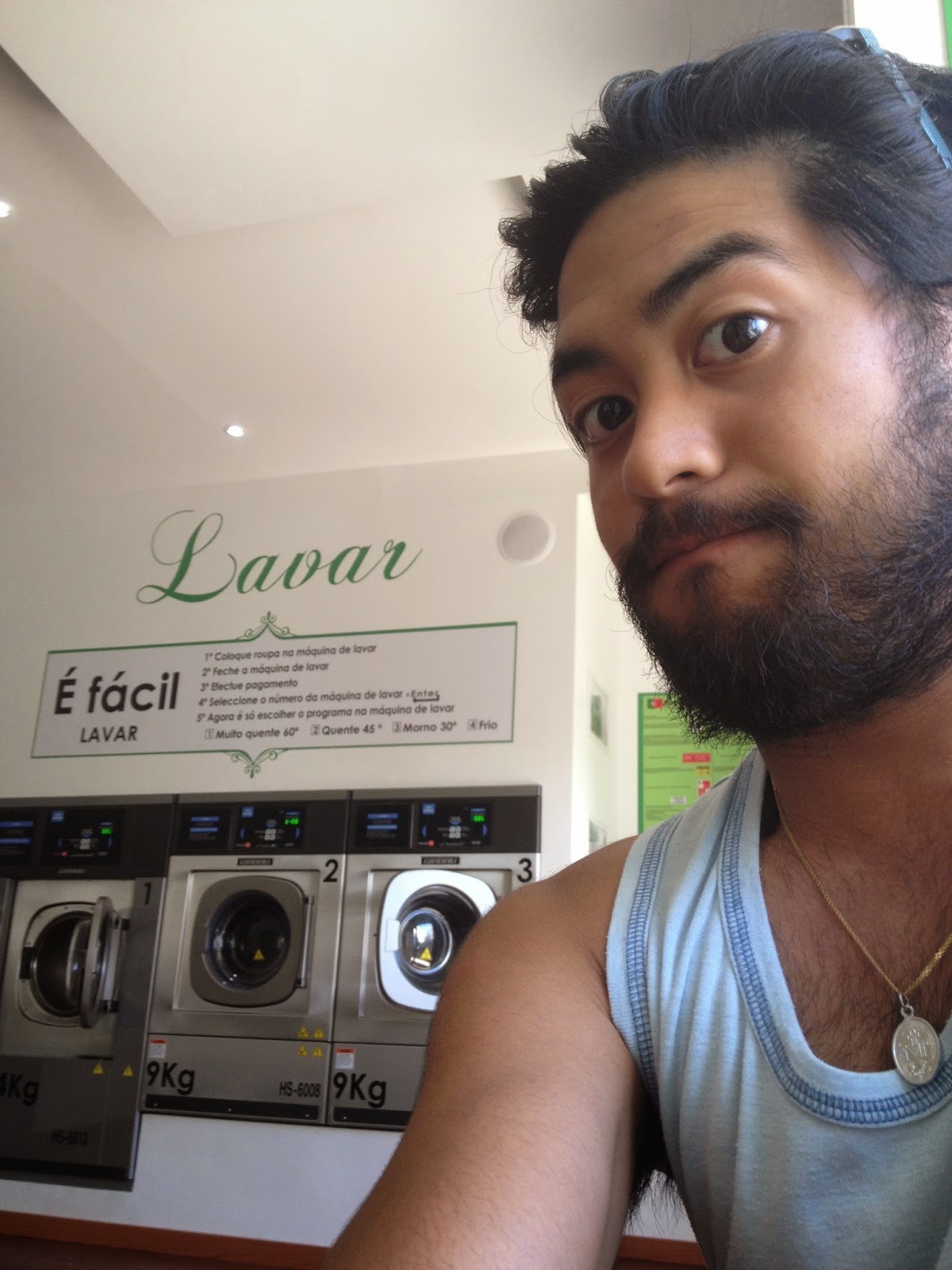 We went out for dinner at a place called Sol e pesca (Sun and Fish?). The restaurant was themed in fishing gear and sold only seafood. Yum! 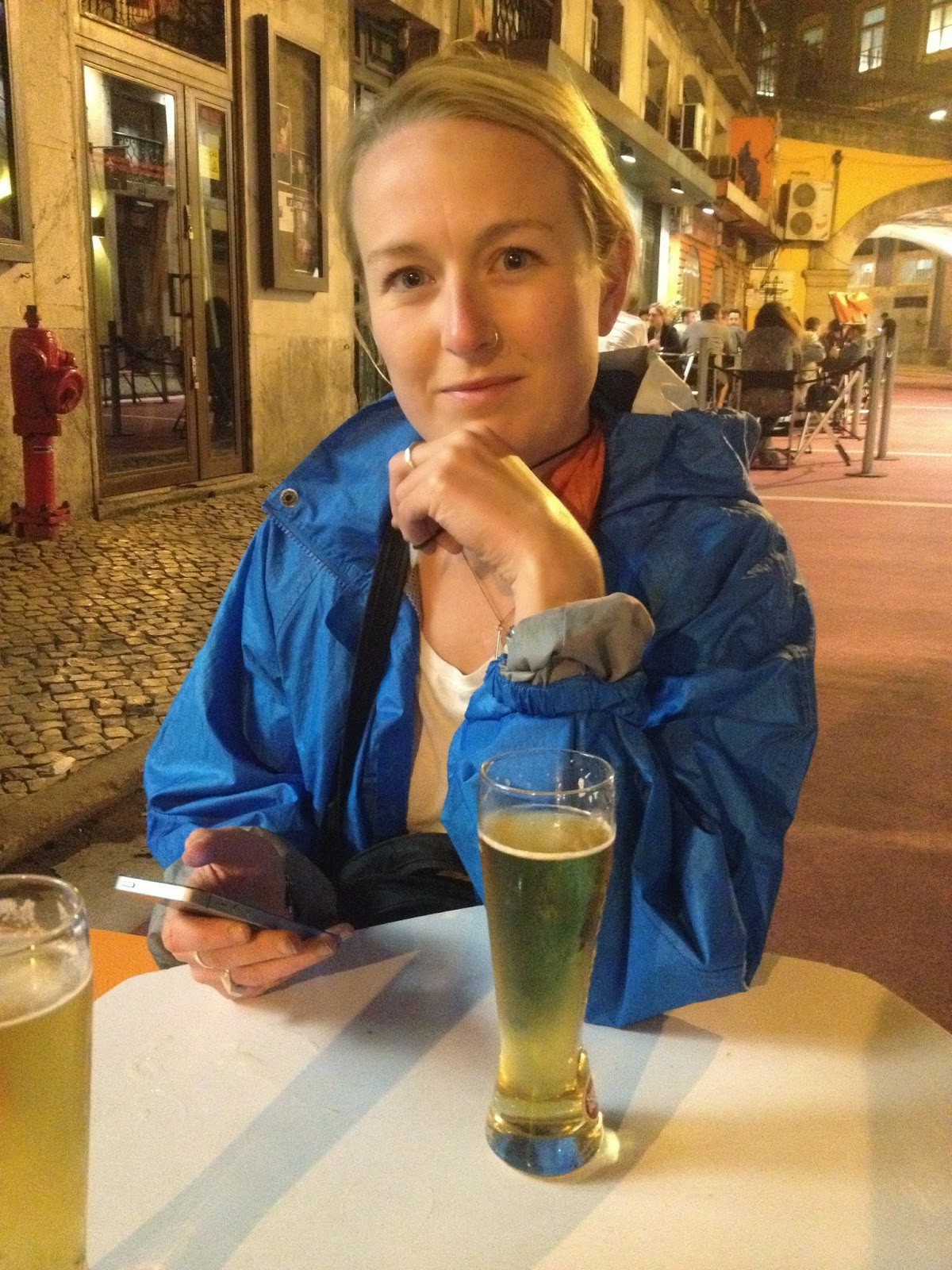 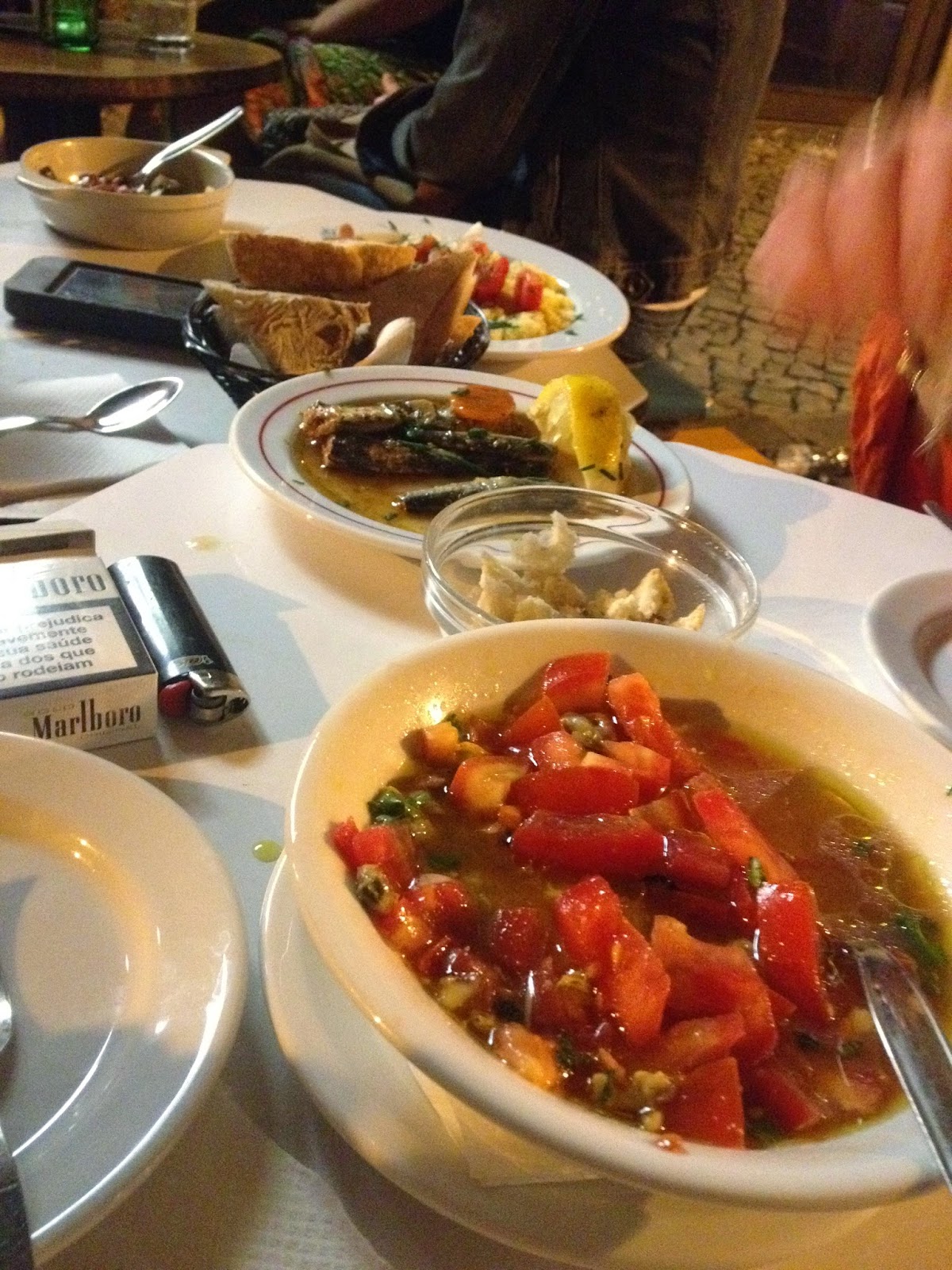 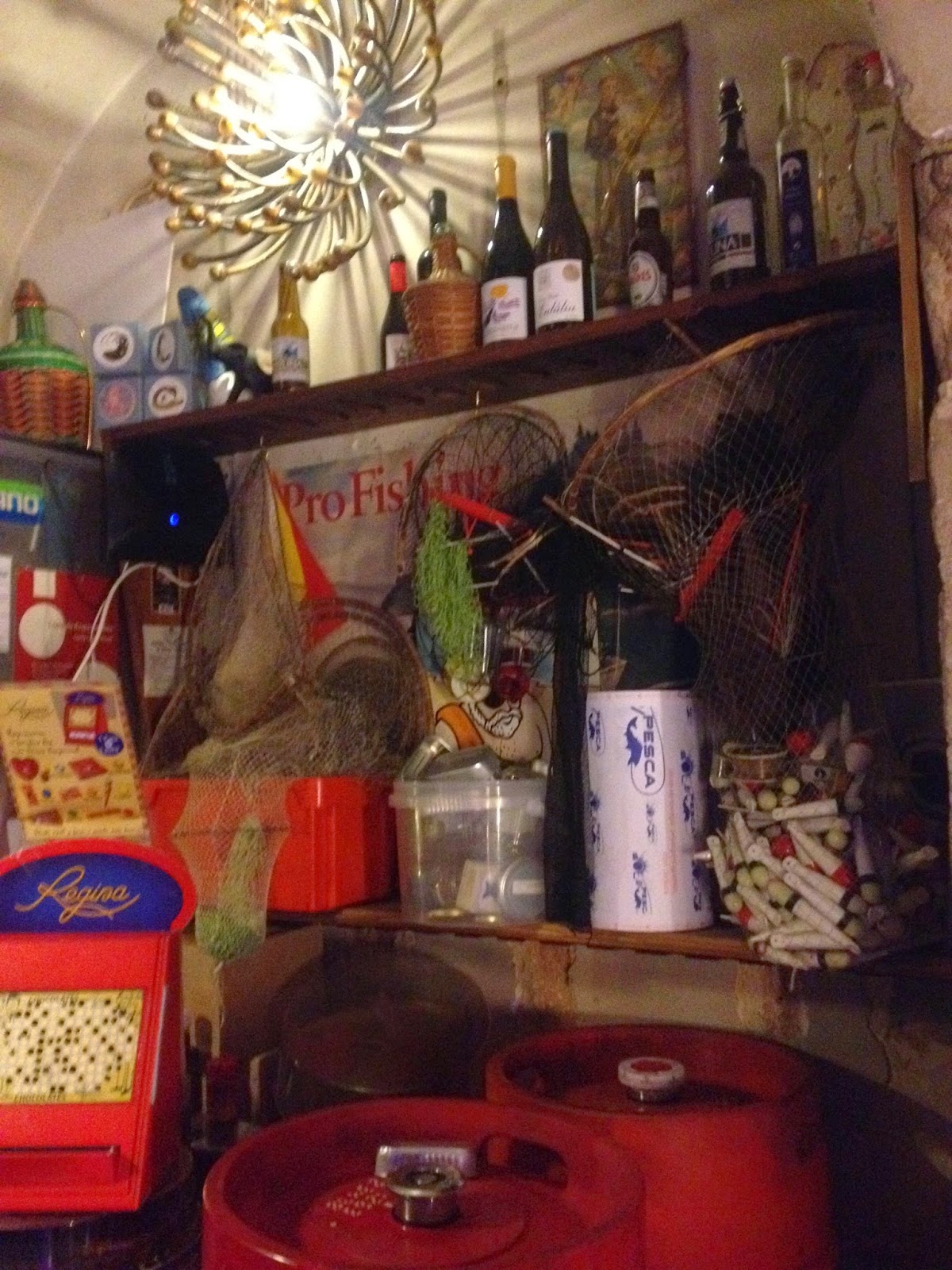 On our last day together we went on a walking tour. The tour guide was really laid back, perhaps a little too much. We walked for about five hours with no real goal or destination, just whatever he thought was cool at the time. I liked the spontaneity of the walk, peppered with tid bits and history, but I would have much preferred knowing where we would end the tour and at what time. 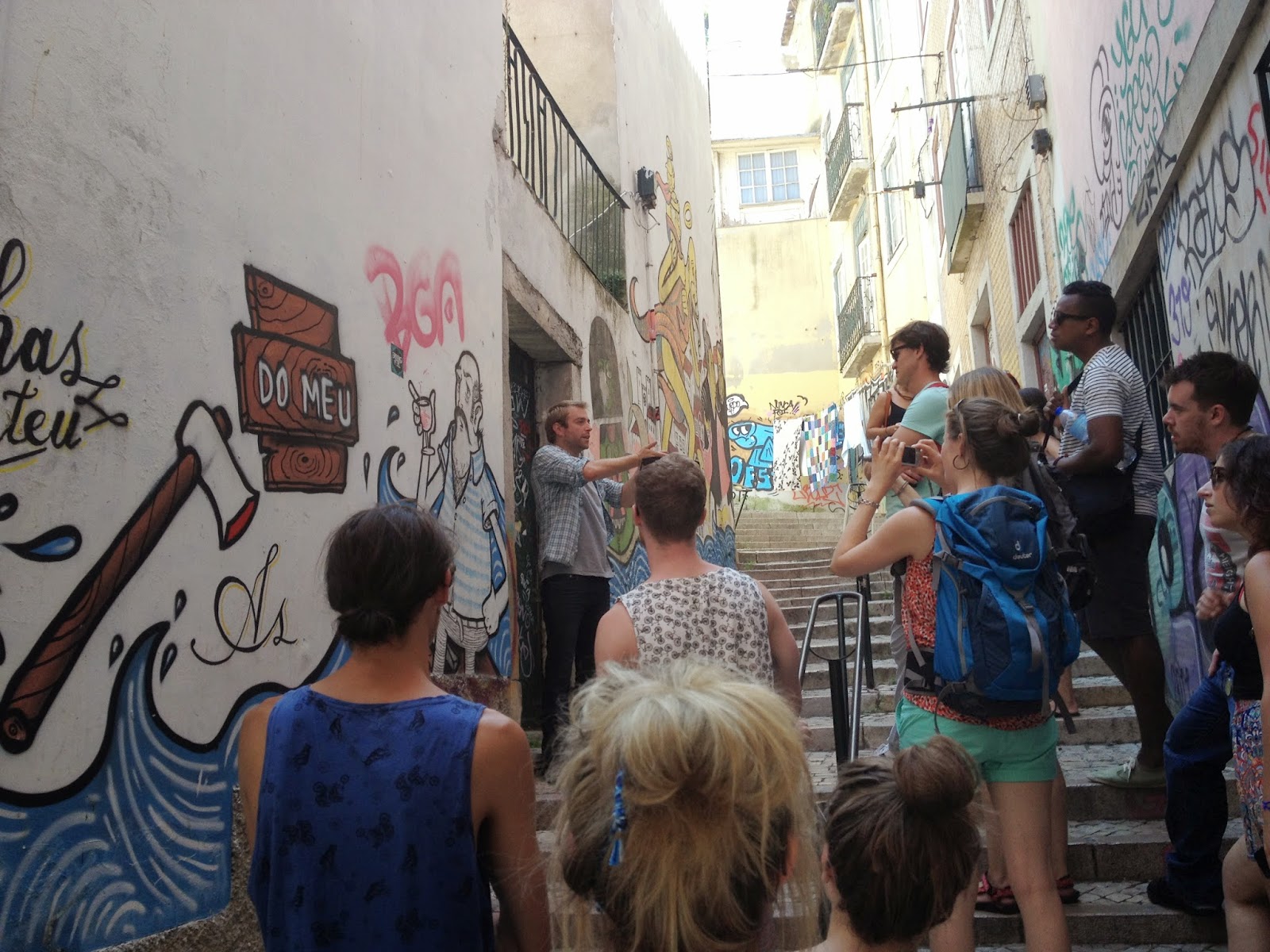 Trams are the main way to get around town. But beware of Tram 28, notorious for pickpockets. 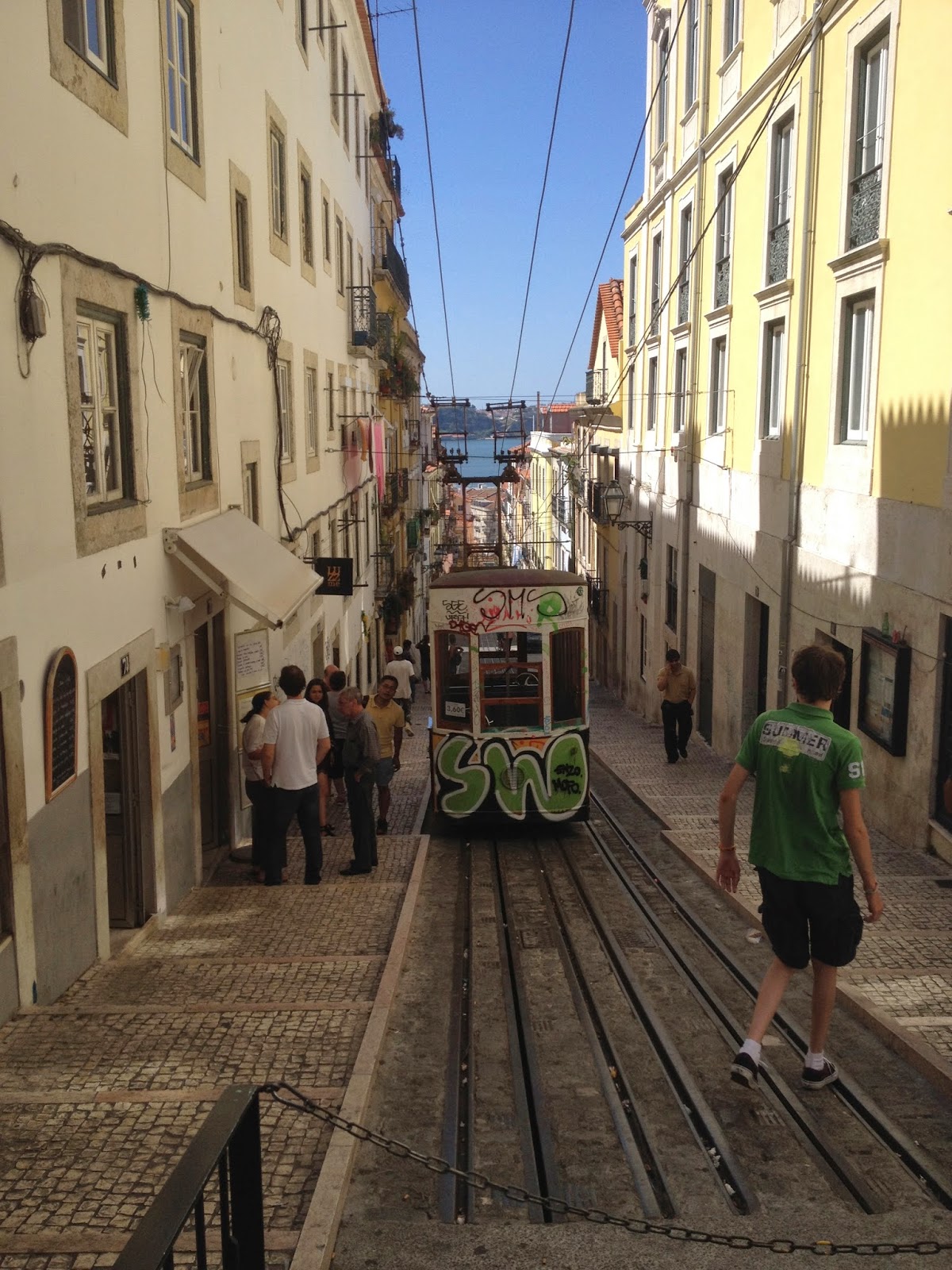 Here is a national guard. 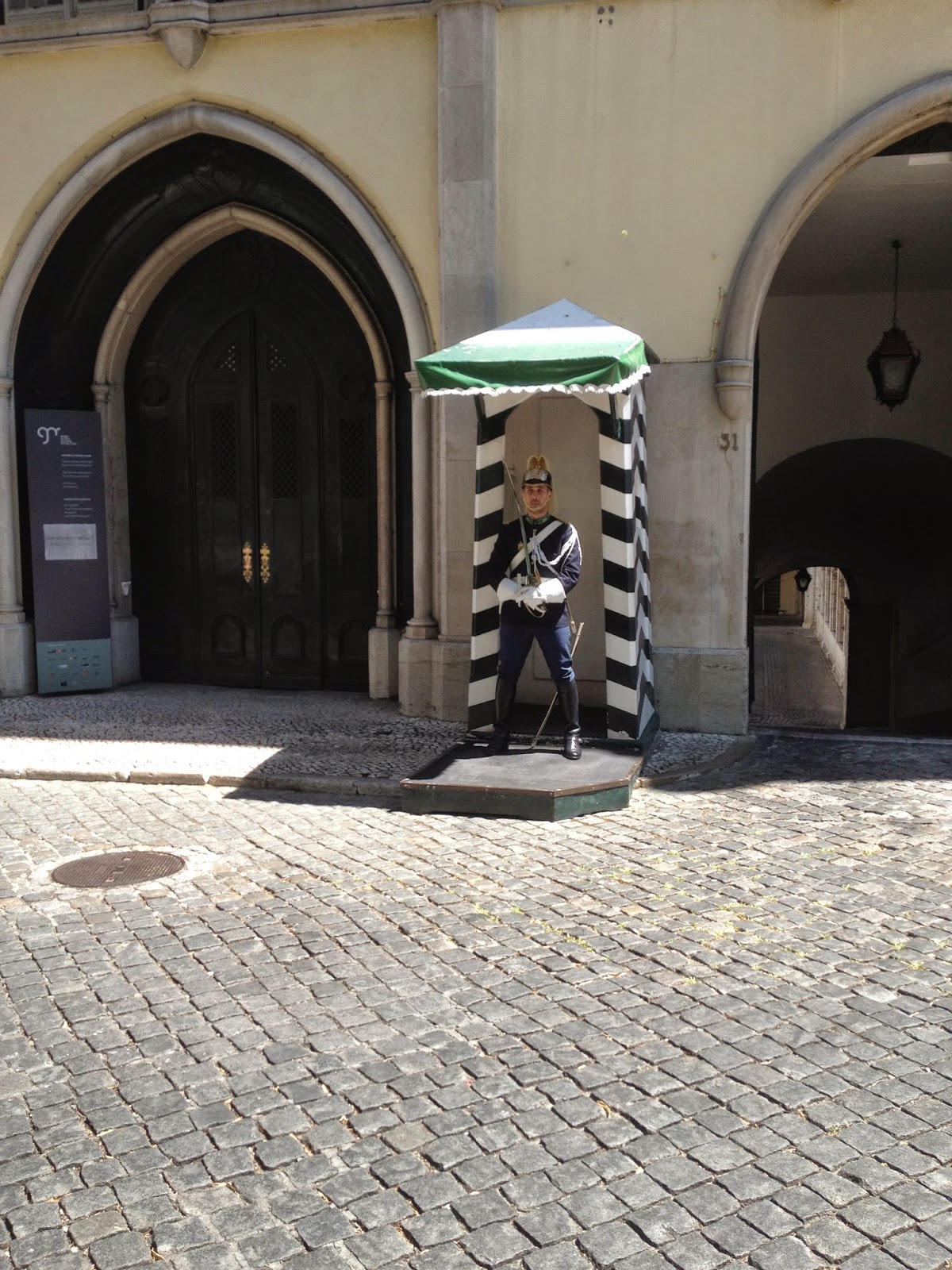 This church was destroyed by fire several hundred years ago and was rebuilt on the outside. The interior remains intact as it was after the fire and destruction, really quite different from other churches which are always so spick and span.

Our noses led us inside! 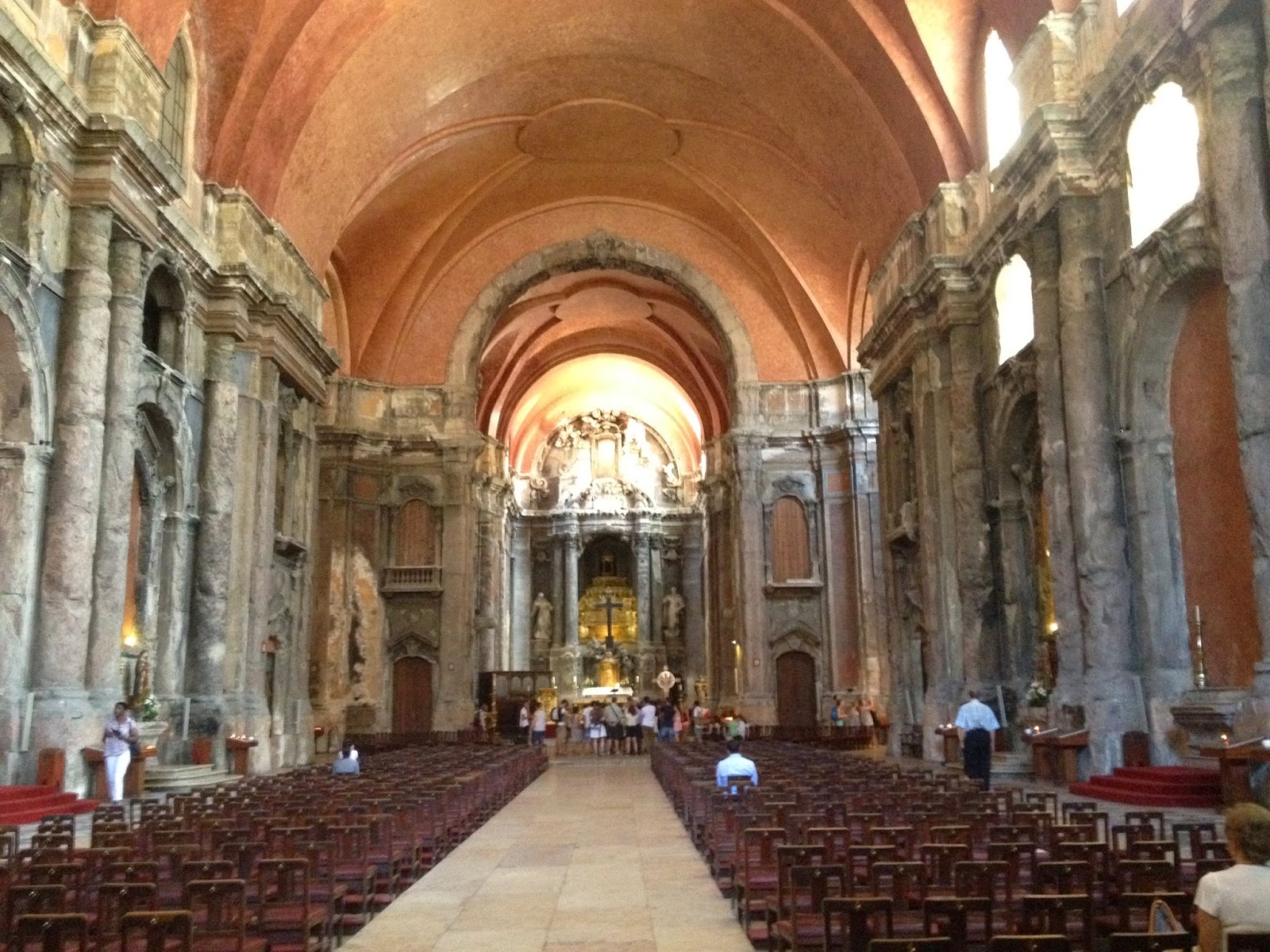 We saw street art. There was even a carpark that smelled like cinnamon, as our noses led us inside we were delighted with more street art! 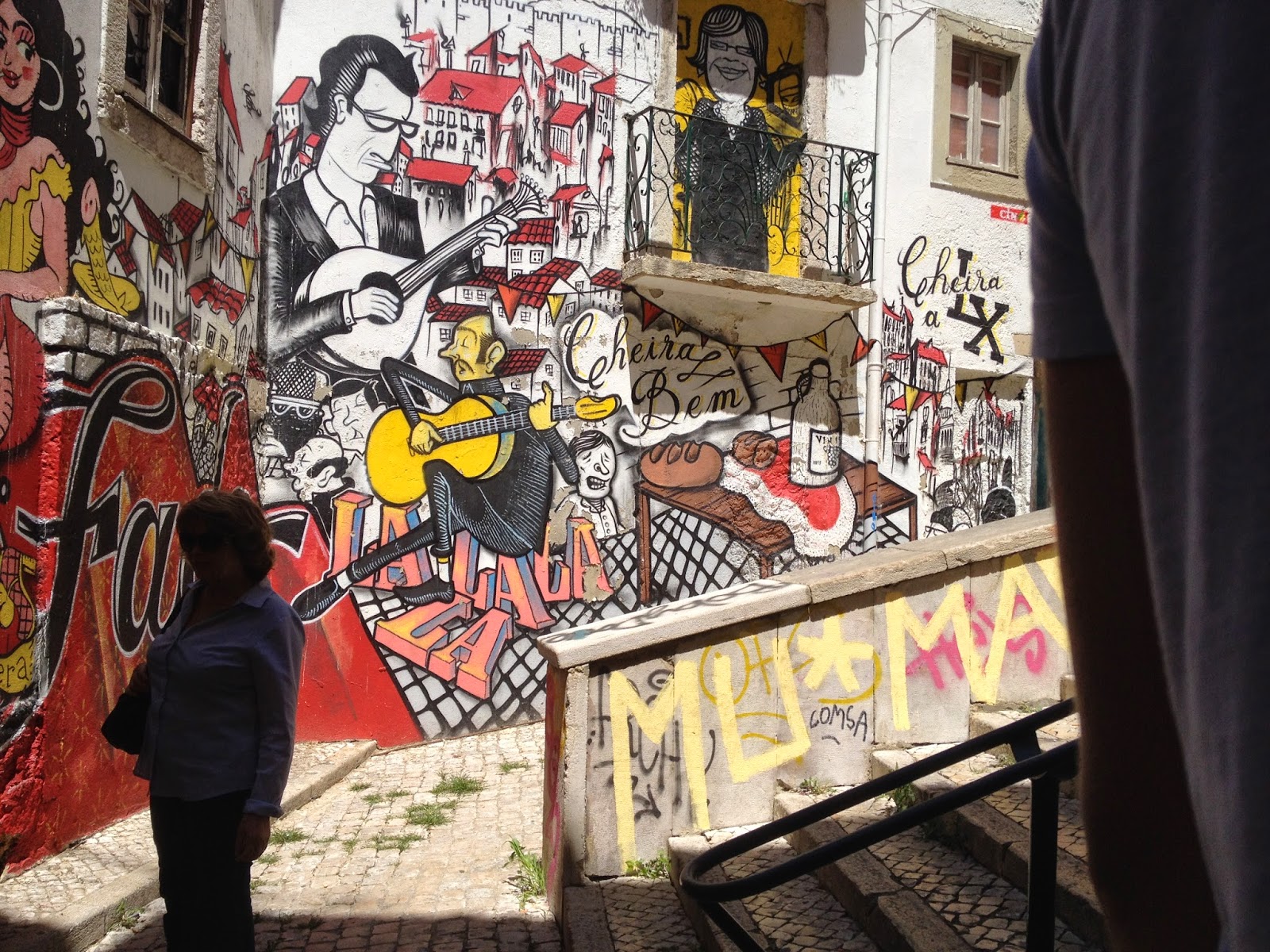 The roofttops of Lisboa provide an excellent vantage point for views over the city. 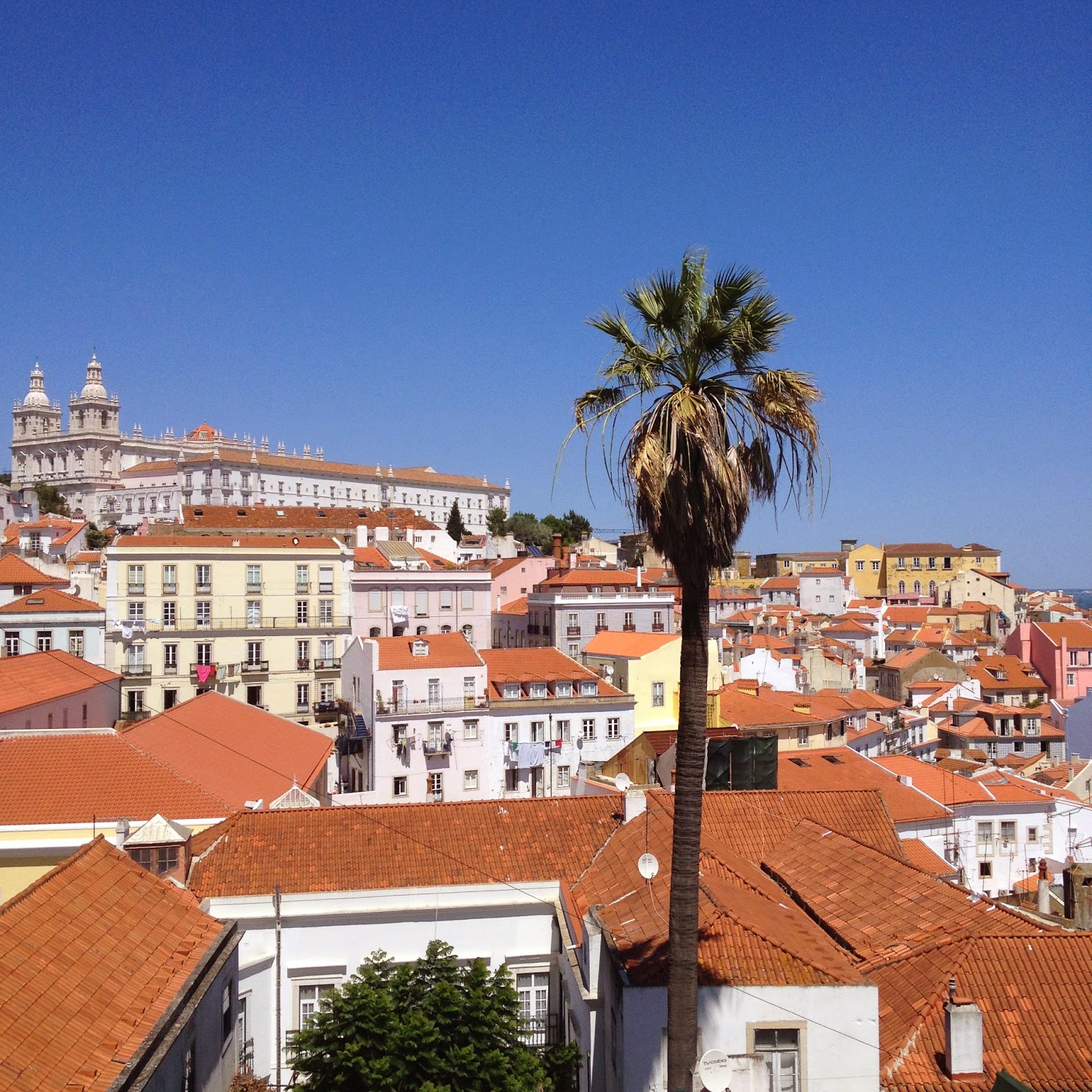 I finally found some time to seek out a haircut. I randomly walked into a really cool place with a few guys with huge lease on life. They were so funny and so well-travelled. My haircut was supposed to be 30€ and then extra for the beard trim. But we got along so well he gave me a massive discount and charged only 15€. I tipped him some euro for the gesture and kindness. 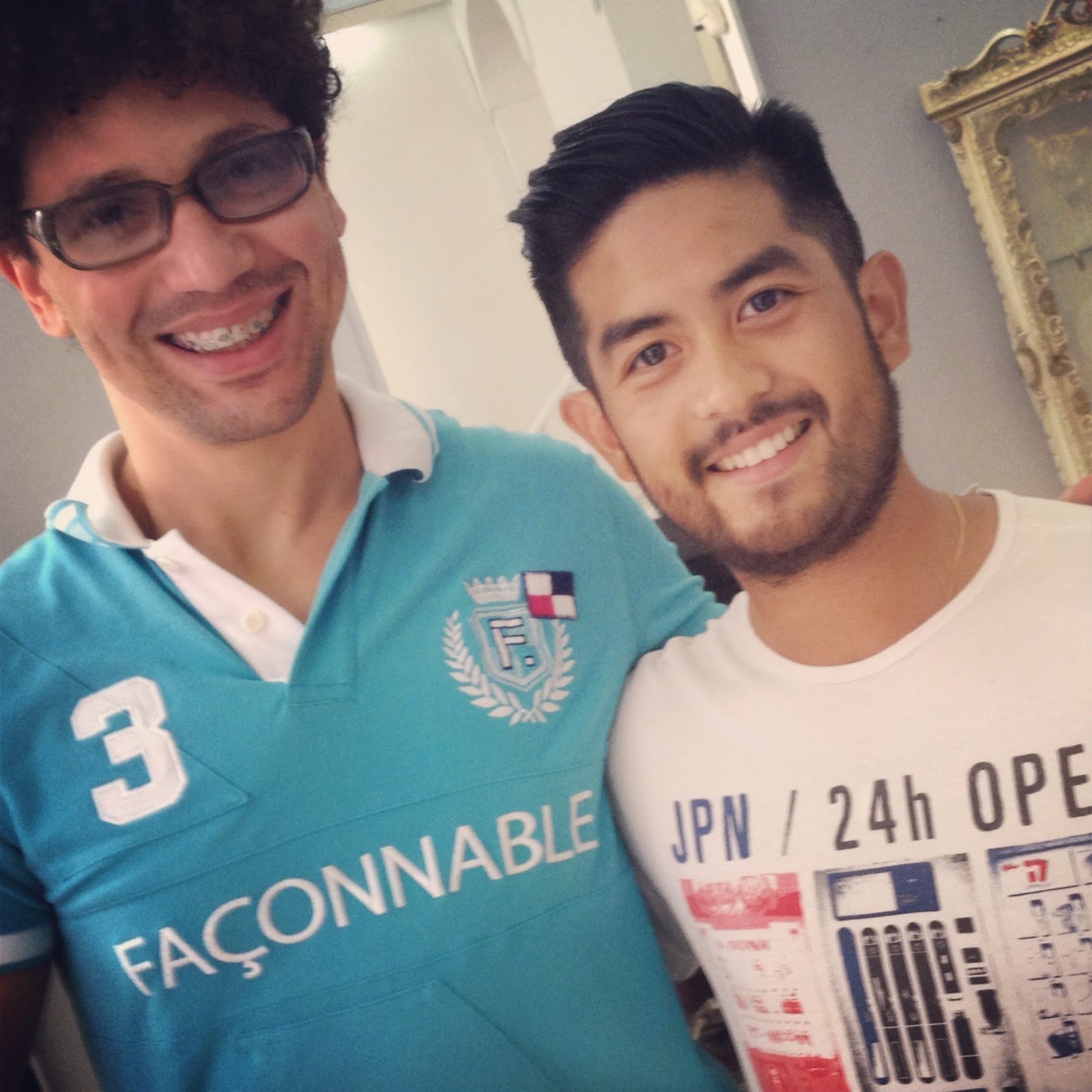 Aaron and I snuck out for a midnight snack after a few drinkies that night. We really wanted some Portuguese chicken, but settled for kebabs when we couldn’t find any other places open.

Firstly, I must thank my companions, Matthew, Aaron and Samantha....

Fisterra – The End of the Earth

Before parting ways, we decided to take a trip to...

Pedrouzo to Santiago de Compostela, the last leg of the...

Melide to O Pedrouzo, with a big day of walking...