With train tickets in-hand, we waited at the correct platform at Ernakulam Junction railway station in Kochi. A train arrived at the platform we were standing at, just at the time our train was scheduled to arrive. But we ran up and down the platform looking for carriage C1, the air-conditioned chair carriage. No such carriage existed, so we boarded at B1, the next class up. This was the first time I had made a mistake, we had boarded the wrong train in India!

To my shock, the carriage was basically a rubbish bin, waste scattered on the floor, the stale veil of something less than fresh hanging in the air.

In one of the cabins, we found some empty seats and asked the commuters if we could sit there – they kindly obliged us even with our large backpacks.

The ticket officer finally came around and asked for our tickets – and quickly banished us to sit in mid-carriage and alight at the next station (30 minutes ahead). We had boarded the Express train, whereas our tickets were reserved for the following train (right behind the one we boarded). OOPS! 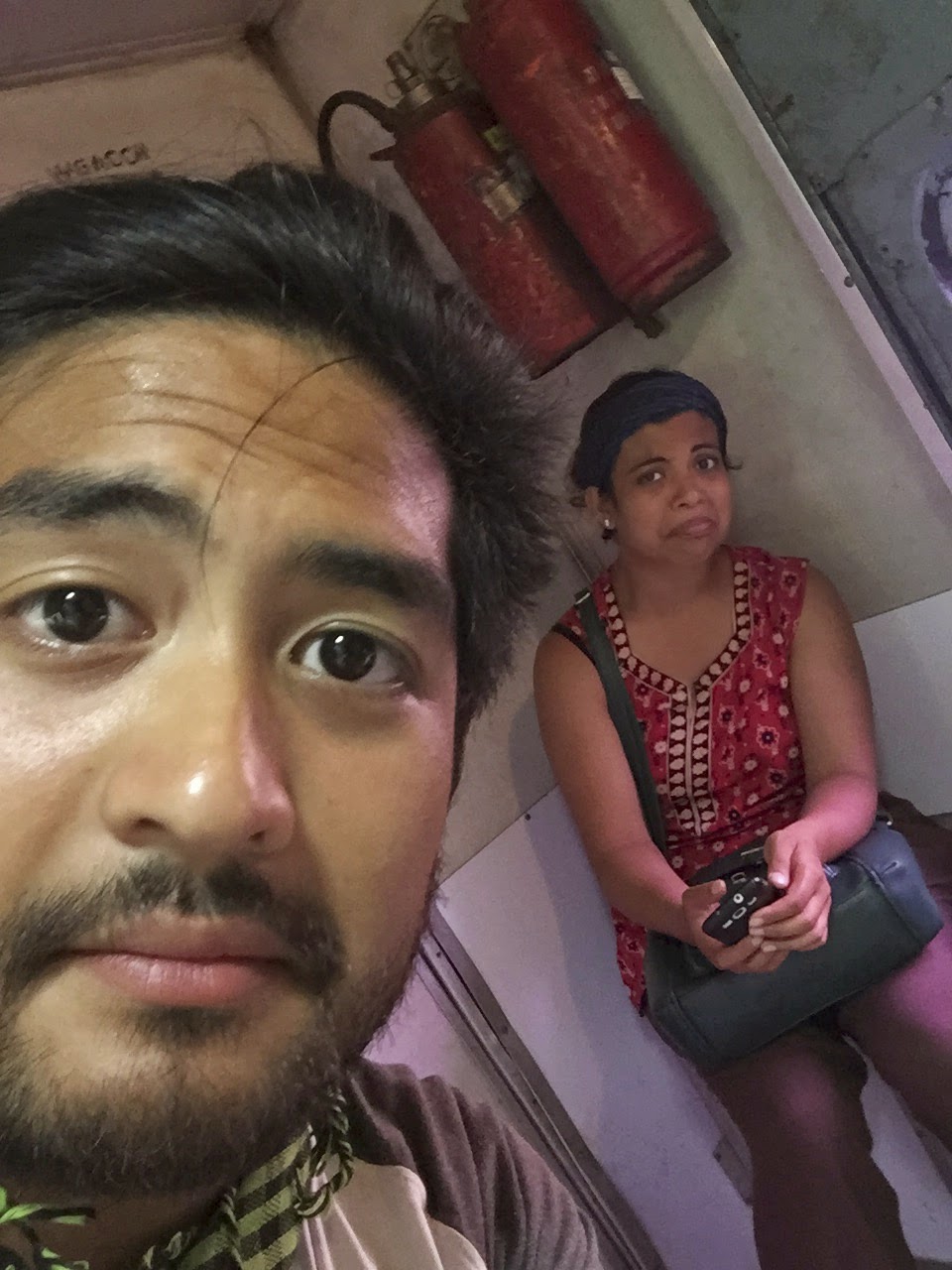 The carriage caretakers were very friendly, sitting with us in mid-carriage. They agreed to let us alight at Alleppey, but we would have to get down at the next stop and go to the General carriage (I like to call it Cattle Class).

To my shock, the carriage was basically a rubbish bin, waste scattered on the floor, the stale veil of something less than fresh hanging in the air.

Anyway, we blagged our way out of a fine and stayed on the Express train to our destination and arrived an hour earlier than we had anticipated. WIN! 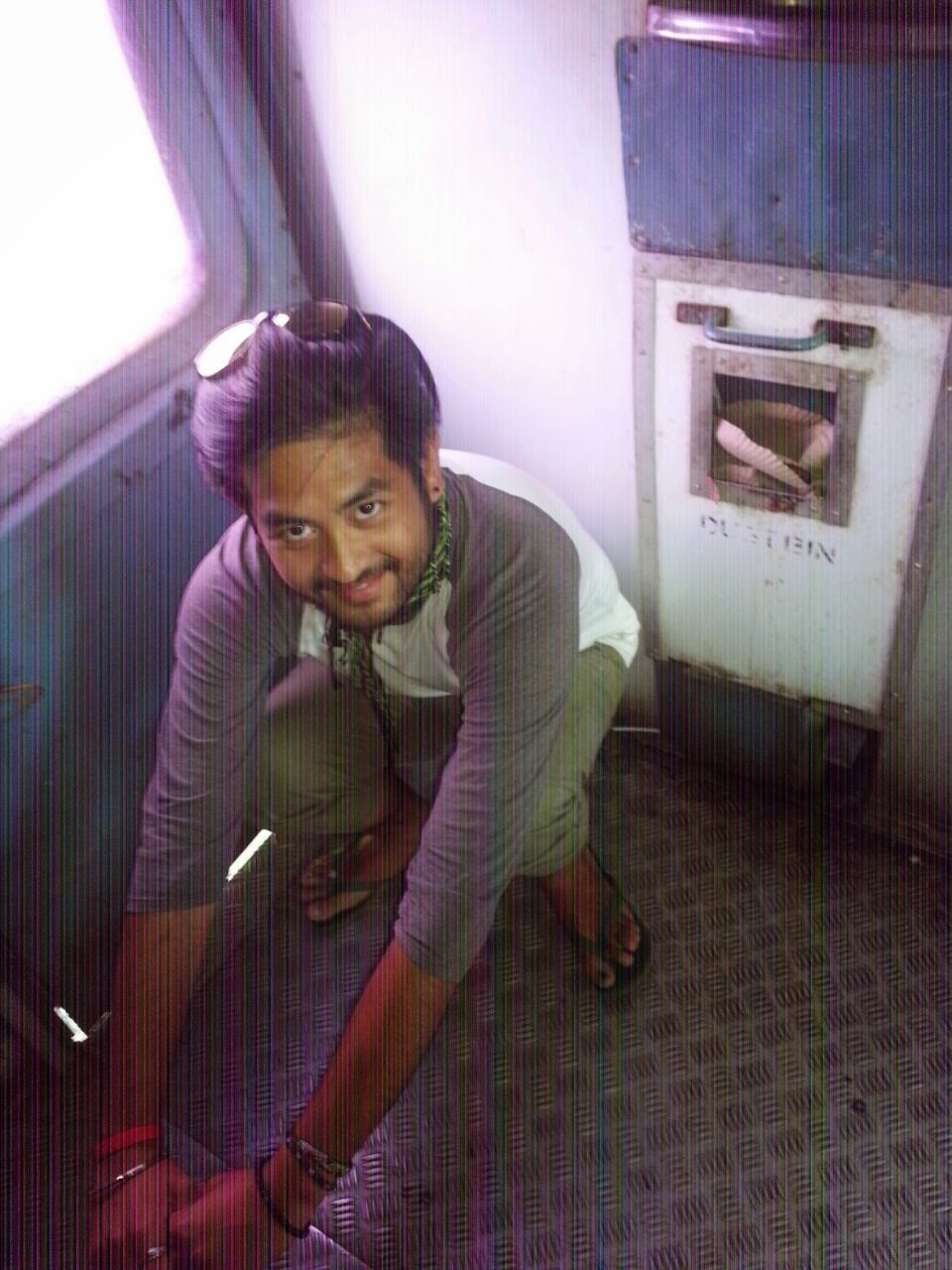 The man was referring to Hazera’s ticket when he said “You don’t have an AC ticket, its not fair to other travellers – you must travel in the mid-carriage”. I should have shown mine first!

Along the banks of the river spilling out into the...

Summer, sand, surf and… seafood! Goa does not cease to...

Our Own Private Beach In Goa

I had met a traveller in New Delhi with whom I became...

The Bandana Bandits Do An Archaeological Survey of Hampi

We hired an auto-rickshaw driver for a full day, it...