The super fast trains are a great way to move around Japan. If you do plan to travel around a bit or a lot, it might be worth looking into a JR Pass – but this can only be purchased outside of Japan (before you arrive).

At full speed the Shinkansen was travelling at 300-350km/hour.

The train pictured below is a regular speed, JR train. 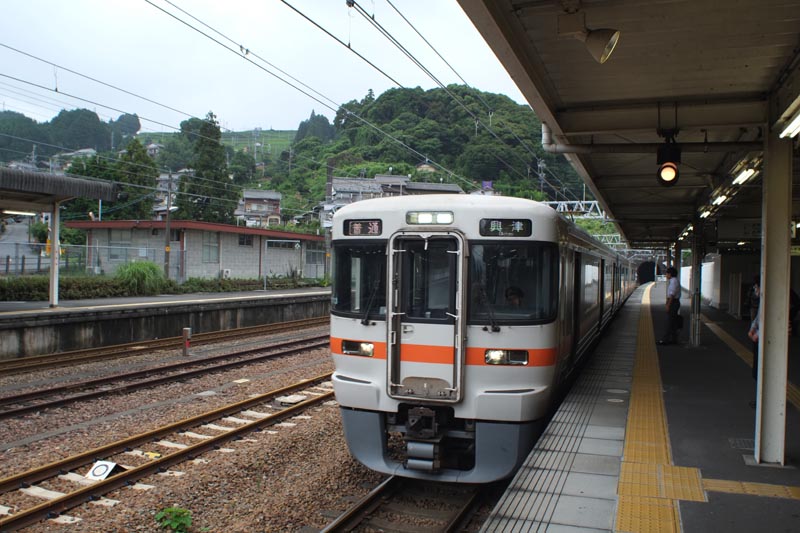 From the woods, we traveled back to Tokyo via several trains – the longest leg of the journey was by Shinkansen (bullet train). 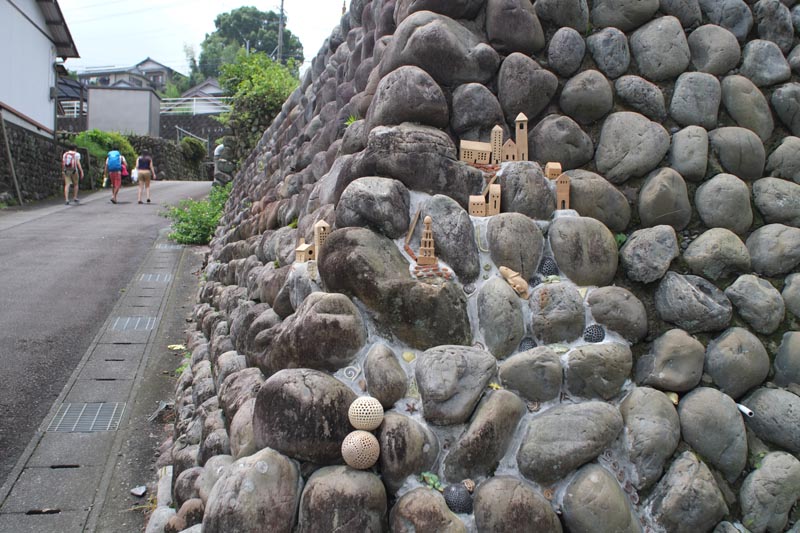 At Kaneya, there’s probably a wait for the train – you have time to check out a really nice tea house up the road. It’s called Ishidatamichaya, there you will find the richest, most delicious matcha cake! 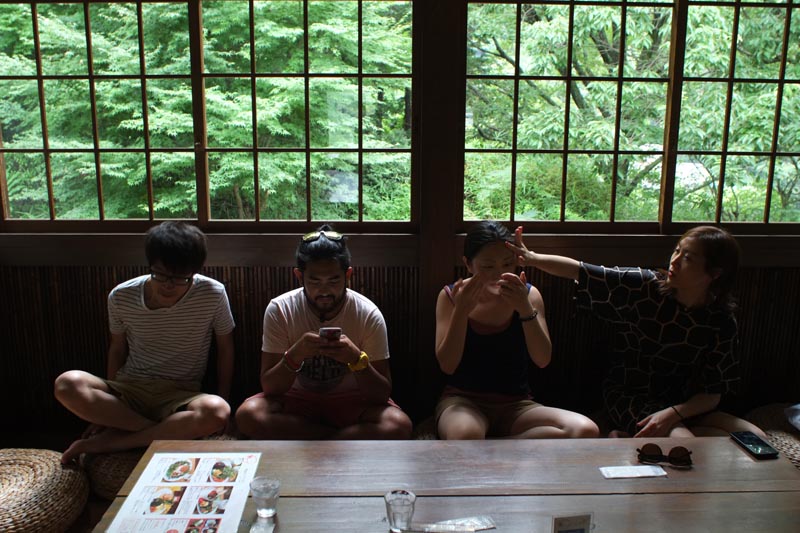 If you plan it right, you might even have some time to walk up to the ruins of an old castle at the top of the hill near the tea house. We walked halfway up the path and decided instead to head back to the station so we weren’t sweating balls by the time we got back, ha! 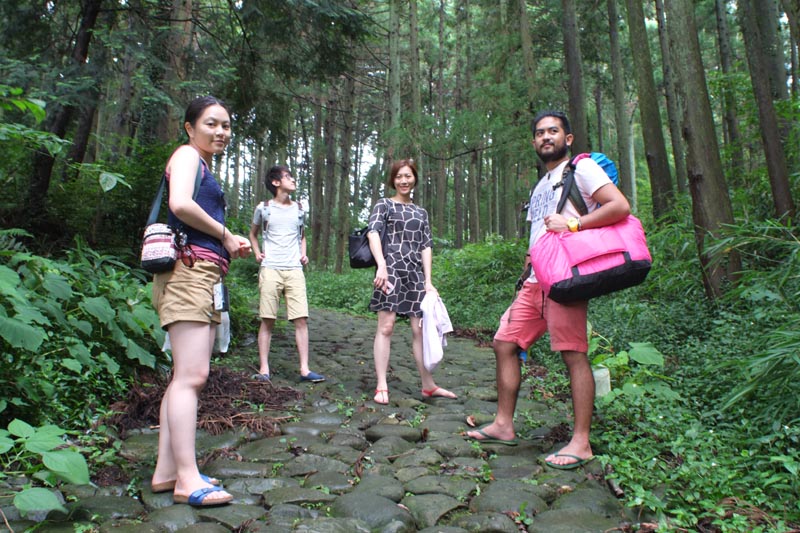 On the bullet train, there are tray tables – bring a bento box on board and eat your lunch on your way home!

Here’s a photo of my lunch travelling at speed. LOL 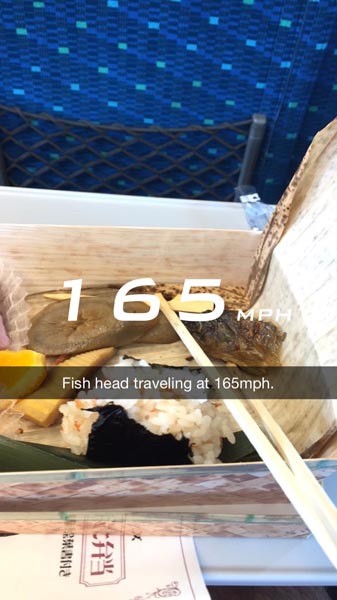 At full speed this particular Shinkansen was travelling at 300-350km/hour. I was nauseated from the speed and looking out the window didn’t help. But I guess most people won’t get motion sickness from the high speed train, but for me it was like an airplane on the ground…

Luxurious Onsen Hotel In The Mountains

Our muscles are aching from the climb and descent of Fujisan...

Jump On A Heritage Train In The Japanese Woods

Japan has some beautiful woods, peaceful and tranquil places amongst...

The Cottage In The Woods, By the Swollen River

After an arduous ascent to the apex of Mount Fuji,...

Kawaguchiko and the Five Lakes Around Mount Fuji (Fujigoko)

At the base of the volcanic mountain is the lake district,...