A day in the life of a flashpacker, who knows what that entails? There’s a very fancy bar and beachside club in Seminyak called, Potato Head. Claire, Louise and I headed over there to spend the entire day basking in the sunshine, sipping on cocktails and enjoying life for a while.

It opens at 11AM and during peak season, it is often very difficult to grab a daybed near the poolside. We arrived just after 2PM and unsurprisingly were 26th in the queue for one of those elusive daybeds.

In a nice spot that was half sunshine, half shade we threw back cocktails and beers while treating our palettes to a bit of gourmet finger food. First up on the menu: deep fried calamari with squid ink aioli. Just wow! 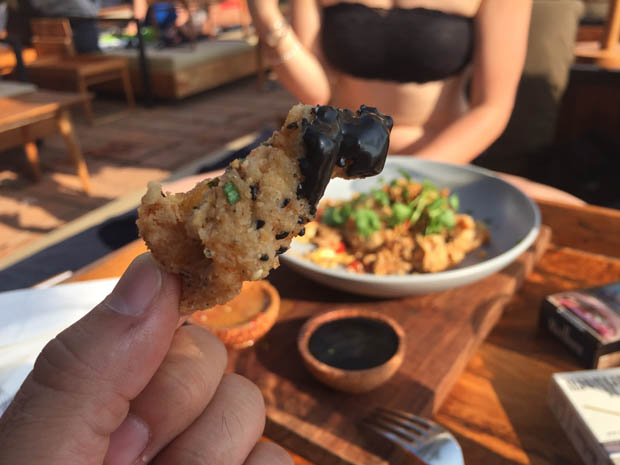 As the time passed, the sun moved and the half shaded area we had secured was now fully bathed in sunshine. It was far too hot for me to handle, being a sweaty beast and all. I asked the waiters if they could wiggle us up the queue – at that stage we were still 26th in line.

By some stroke of a miracle, we were able to skip the entire queue and they moved us poolside, daybed and all. Champagne was cracked and the party continued well into sunset! 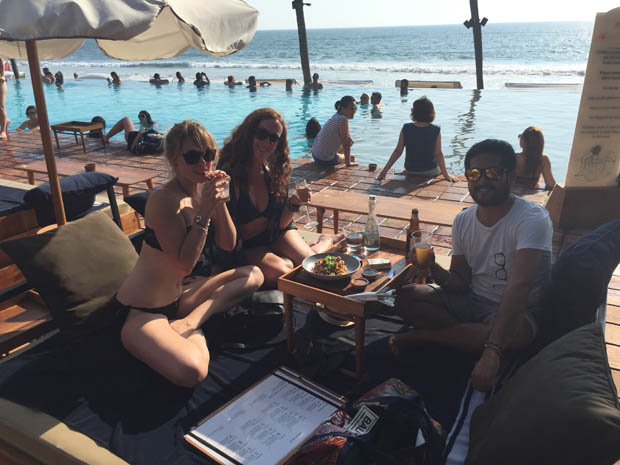 A bit fo a swim in the pool did us well, floating weightlessly in an intoxicated state of mind is a blissful indulgence. Couple that with a spectacular beachfront view of the setting sun and we were in paradise. 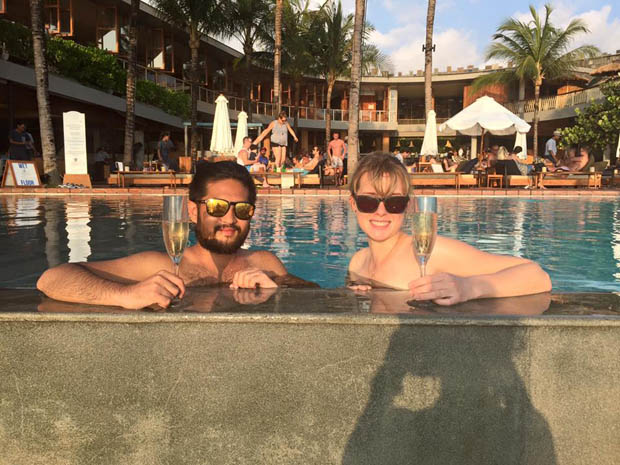 That was our day as flashpackers – likely, never again to be repeated, budget constraining. 😛 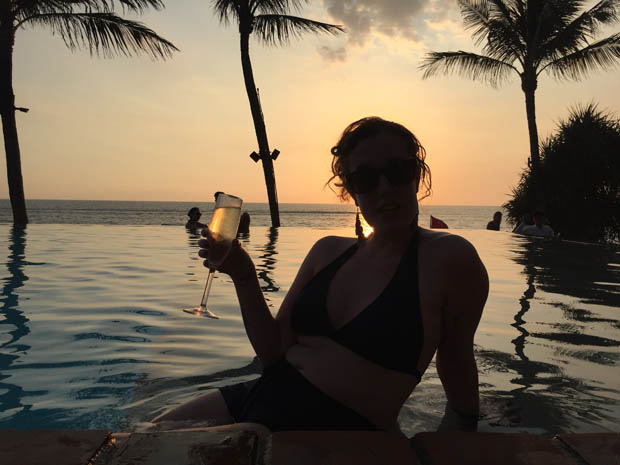 The girls ended up staying all night and into the wee hours of the morning – resulting in both of them nursing hangovers in the morning. But of course, I had the perfect cure for that – three long neck Bintang for breakfast, thank you very much. 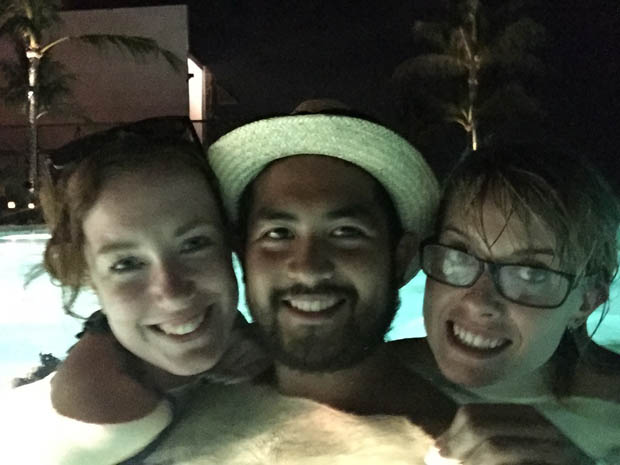 The Ute of Destiny in the Namtok Mae Surin National Park

The sunrise in the mountains is a glorious sight to...

Numb Bums and The Winding Roads of Mae Hong Son

Hop on a bus and take a six hour journey into...